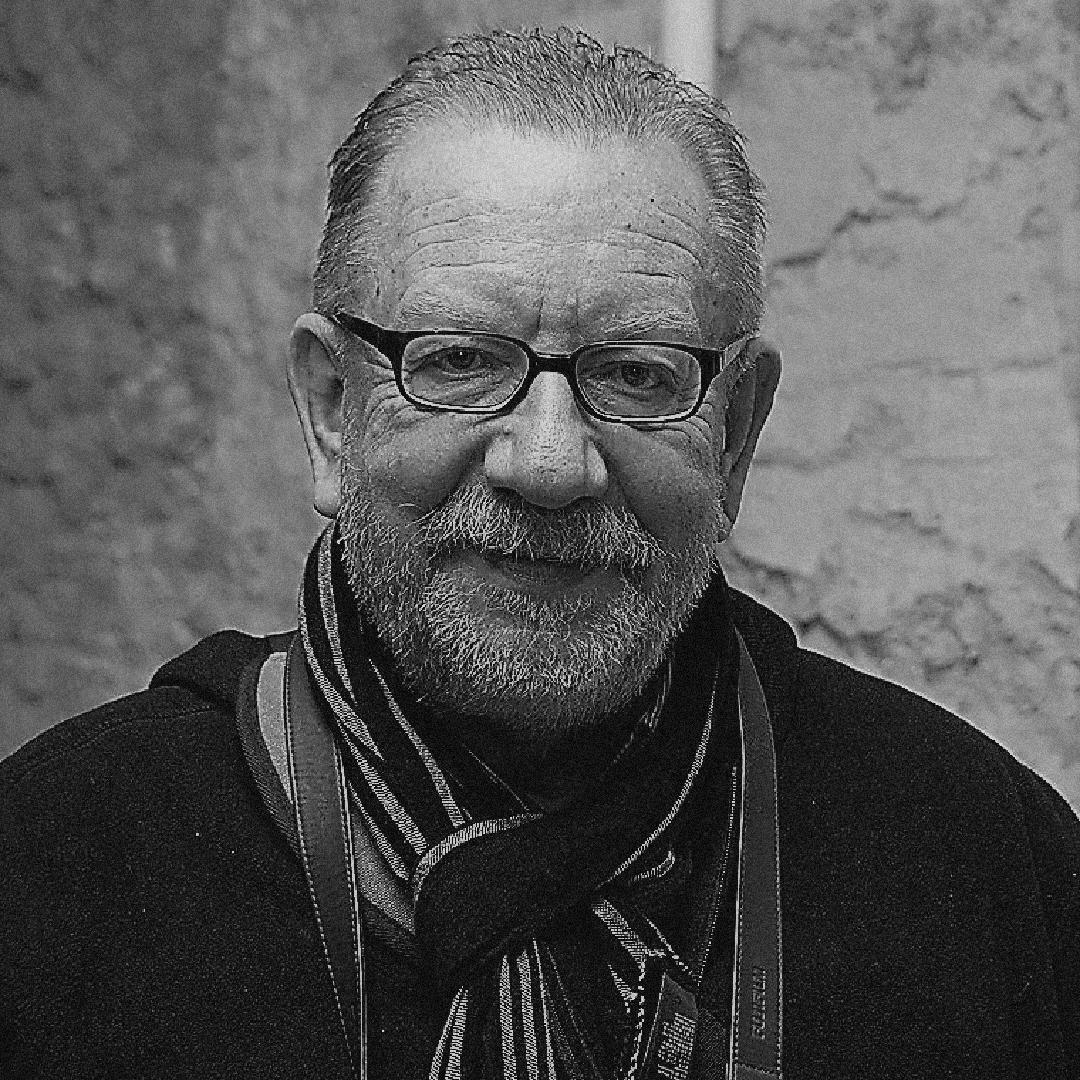 Photographer, co-founder of 5.6 magazine and the online 5.6 store gallery. Was born in 1946 in Novosibirsk, Russia, where his parents were evacuated.  In 1951, the family returns to Kyiv.

Marushchenko earns an engineering degree.  He starts working as a theatrical photographer in the mid-1970s. In 1980-1991, he works as a photojournalist for the “Soviet Culture” newspaper in the Ukrainian SSR.  In 1989, he moves to Switzerland and in 1990s, participates in the exhibition "A Hundred Photographers of Eastern Europe", Musee de I'Elysee, Lausanne, Switzerland.

Starting that year he is based in Switzerland and holds a large number of photo exhibitions in Switzerland, Germany, France, US, Canada, Slovakia, Ukraine, and elsewhere.

In 1997, he starts working for the “Day” newspaper, and in 1999, becomes a freelance photographer.

At the invitation of curator Harald Szeemann, in 2001 he participates in the main exhibition of the 49th Venice Biennale.  In 2004, he represents Ukraine at the 26th São Paulo Art Biennial with the project “Dreamland Donbas” (curator Jerzy Onuch). That same year he launches the Viktor Marushchenko’s School of Photography.