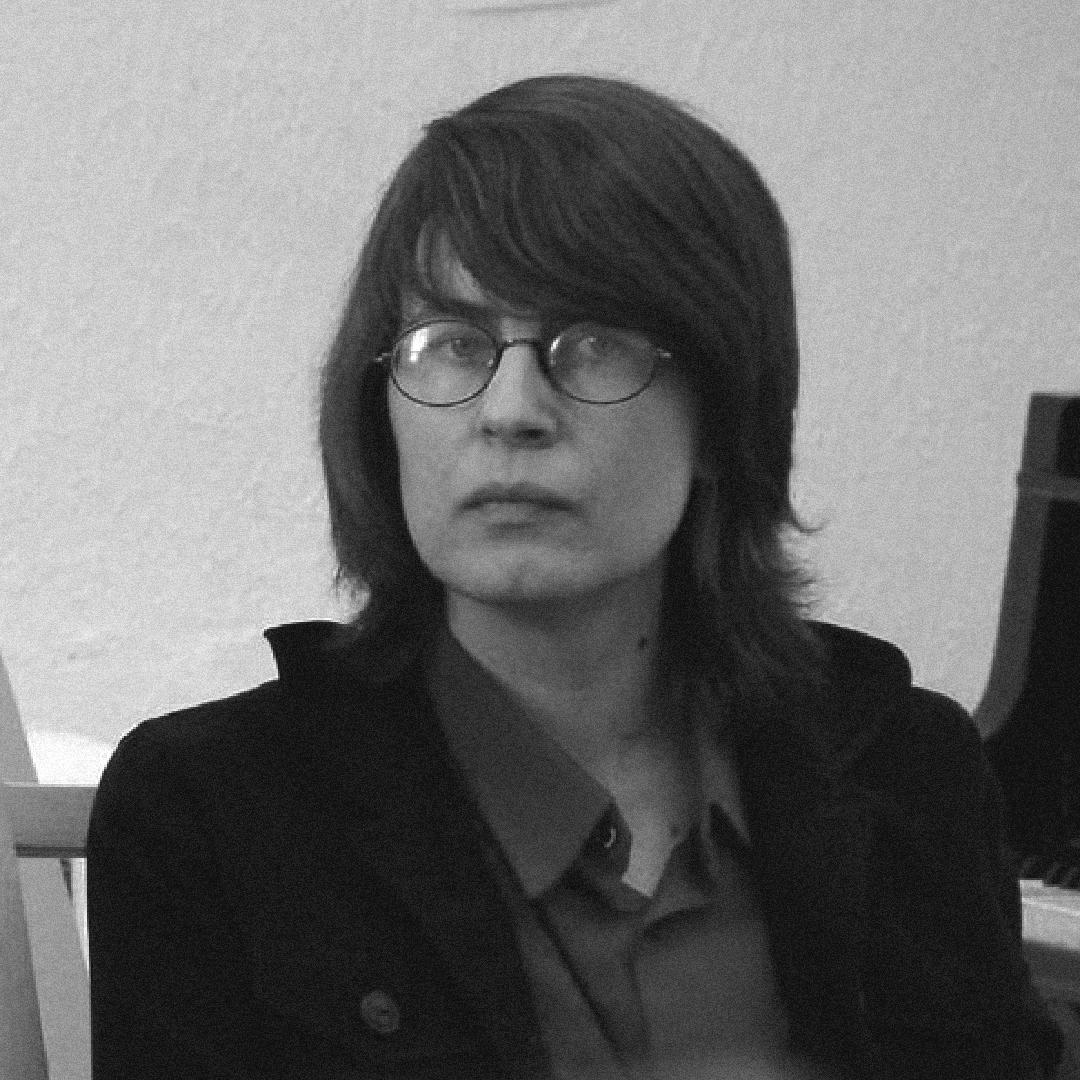 Doctor of Humanities, art historian, photography researcher and curator. In 1993, she graduated from Vytautas Magnus University with a Bachelor of Arts degree. In 1995 – Master of History of Art and Architecture and Philosophy, at the Central European University in Prague, Czech Republic. In 1995-1996 she studied the theory of cinema at The Great University of Newcastle, UK. In 2005 she defended her doctoral dissertation “Aesthetics of boredom in the 20th century. Lithuania of the 1980s in photography” at The Vilnius Academy of Arts. On its basis, in 2008, she published the monograph “The Aesthetics of Boredom in Lithuanian Photography”, which was released in English in 2010. In 2006-2009 worked as a research fellow at the University of Napier in Edinburgh (Big University of Edinburgh), where she studied contemporary photography. She has been writing constantly for the Lithuanian cultural press (since 1995) and publishing articles in scientific journals and various photographic publications. Since 1998 she has been teaching at the Vilnius Academy of Arts.