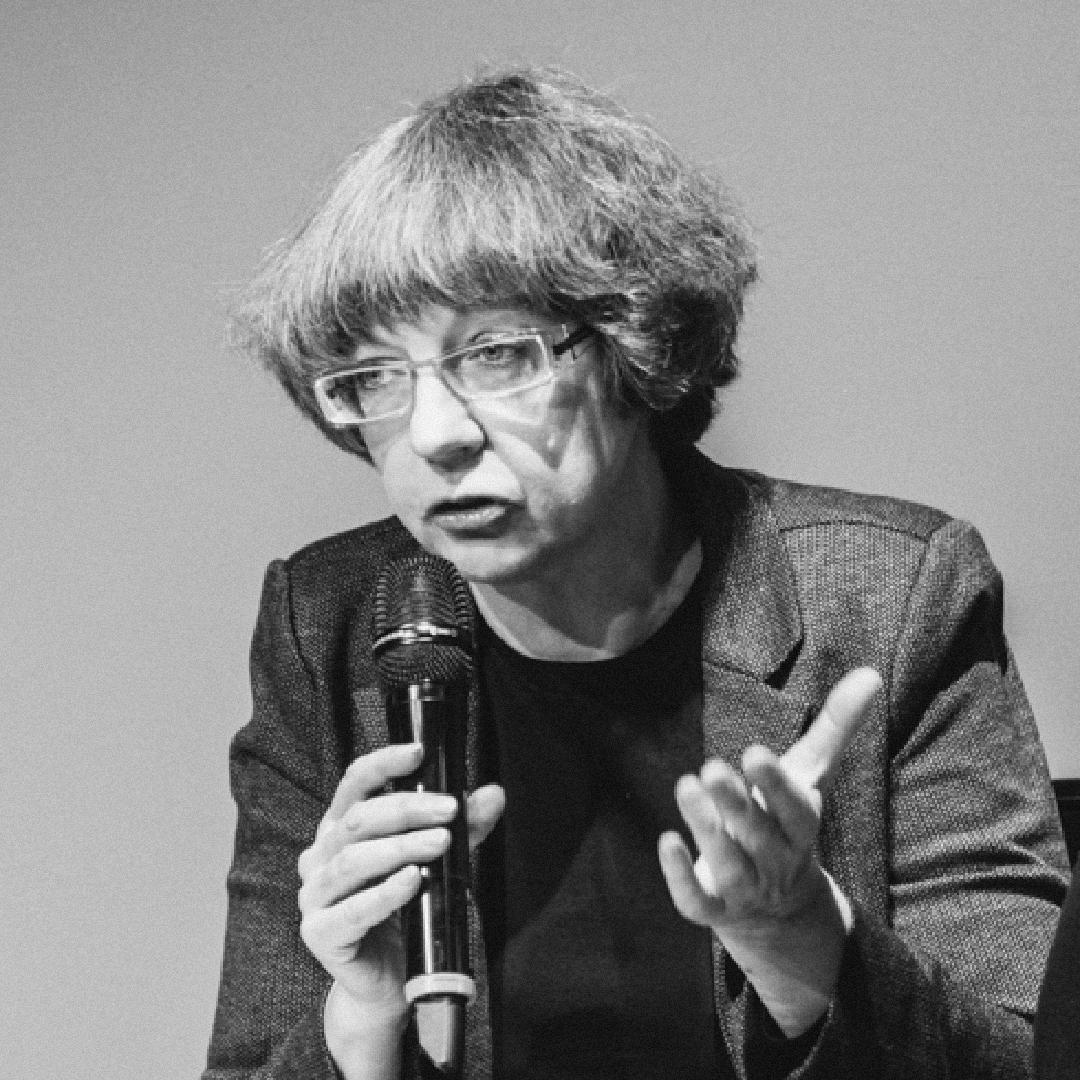 PhD, is head of the Department of Aesthetics at the Institute of Philosophy of the Russian Academy of Sciences. Her major fields of interest are contemporary philosophy, visual studies, North American literature and culture. Among other books, she is author of The Unapparent. Essays on the Philosophy of Photography (2002), Anti-Photography (2003, 2015), Beyond Imagination. Contemporary Philosophy and Contemporary Art (2009; co-authored with Oleg Aronson), Theory of the Image (2010), Anonymous Communities (2012), What Remains of Art (2015; co-authored with Oleg Aronson), and Disturbance of the Sign: Culture against Transcendence (2019).

She is compiler, editor and co-translator of Jean-Luc Nancy’s Corpus (1999) and Gertrude Stein’s selected writings (The Autobiography of Alice B. Toklas. Picasso. Lectures in America, 2001). Since 2002 she has been editor-in-chief of the theoretical journal Sinii Divan. She is laureate of the 2011 Andrei Bely Prize (theory category) and the Innovation Prize (“Art Theory and Criticism,” 2012).