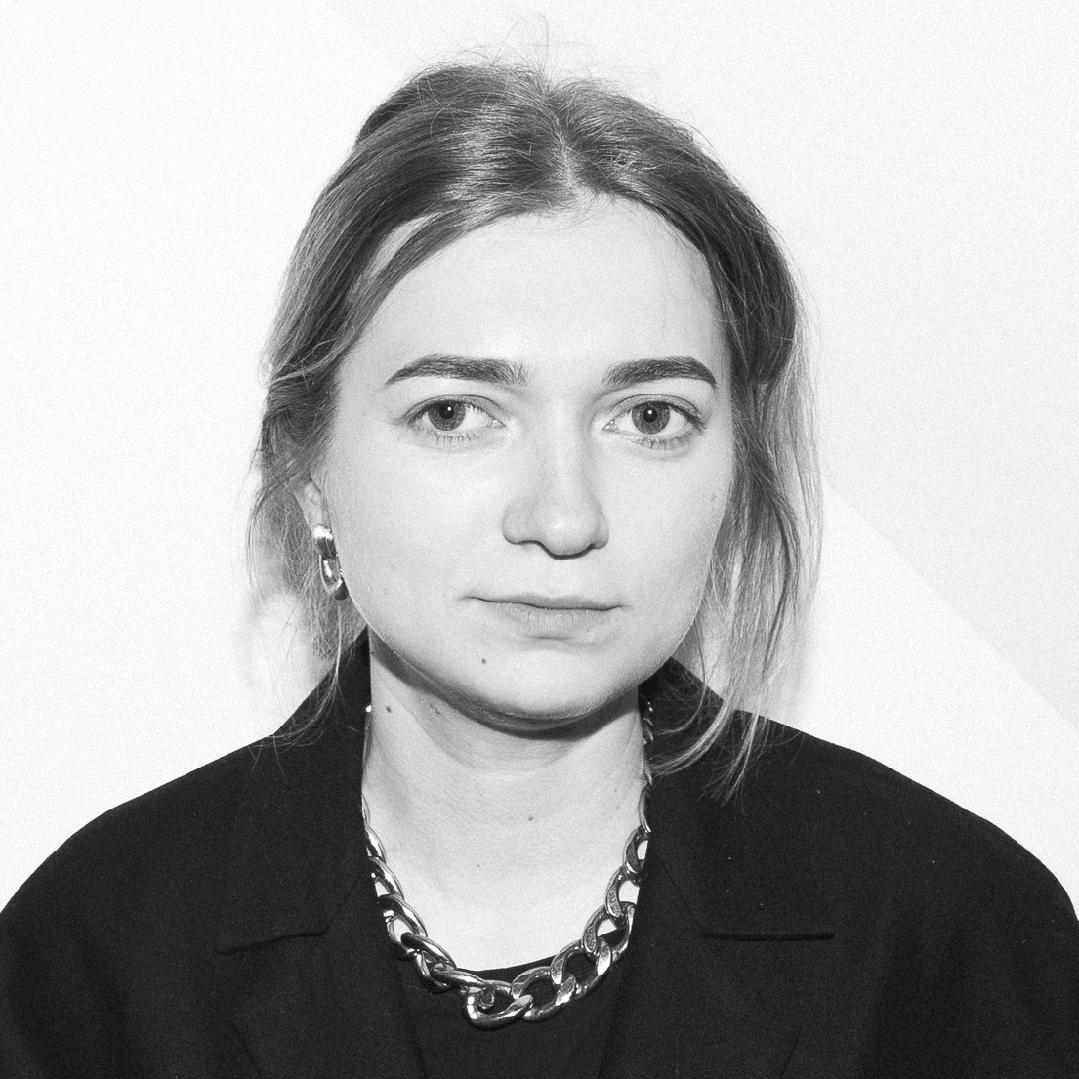 Researcher of contemporary art and a journalist. She received a Master's Degree in Journalism and Public Communications in Donetsk National University. For six years, she studied the transformation of the heroic narrative of Donbass. For more than seven years, she has been writing about art and culture in various Ukrainian and European media. She worked as a deputy web editor at “The Day” newspaper (2013-2014) and as the head of the Donbas Studies Program at the IZOLYATSIA Foundation. (2014-2015).  Her current research interests include art during political transformations and war, and she also studies women's and gender optics in visual culture. She was the editor of the “Gender Research Donbas Studies” (2015) and “Why there are great female artists in Ukrainian art” books (2019). She currently works as a researcher and curator of public programs at the PinchukArtCentre.