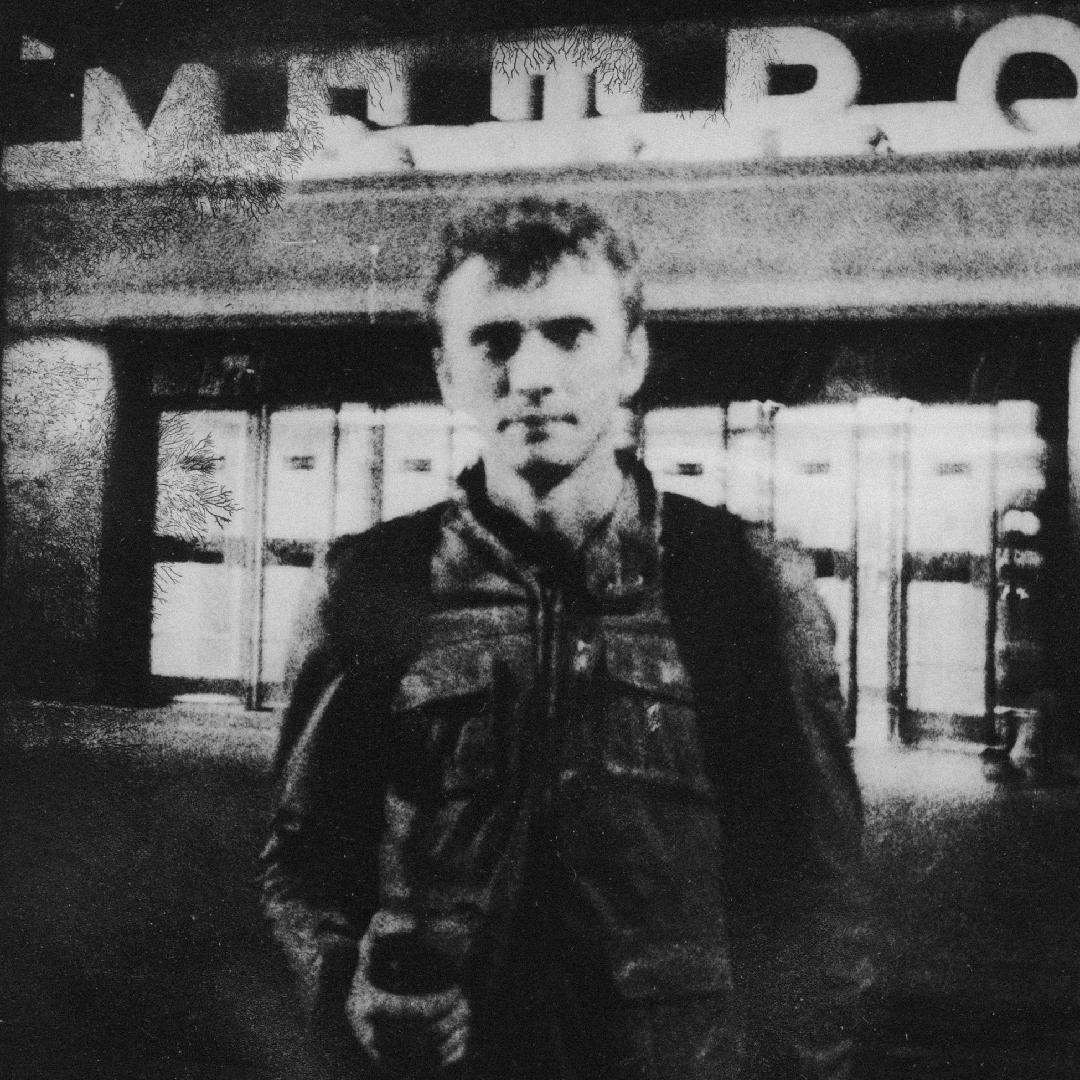 Photographer and curator. He received an engineering education: in 1999-2004, he studied at the Kharkiv National Motoroad Technical University; in 2005-2012, he graduated from the Brandenburg Technical University in Cottbus, Germany, where in 2013 he obtained his PhD. He has been engaged in photography since 2007. In 2010, together with Vladyslav Krasnoshchok, Vadym Trykoz and Olexii Sobolev, he created the "Shylo" group. Since 2017, he has been practicing as a curator. The Museum of the Kharkiv School of Photography was founded on the basis of his collection in 2018.